Posted on February 14, 2019 by schizoiddtrash

“Pariah” is released now!   SCHIZOID’s black metal album has been a long time in the works but is finally out now online!

Listen to it at and buy limited CDs and tapes up at http://schizoid.bandcamp.com.  Stream it on Spotify at https://open.spotify.com/album/3SLznXHivKWhjBuI8ZWOZP?si=-k2CzAw5TyCqnzGgHVpHUw.  See it at the iTunes Store at https://itunes.apple.com/ca/album/pariah/1444266905.

Posted on January 24, 2019 by schizoiddtrash 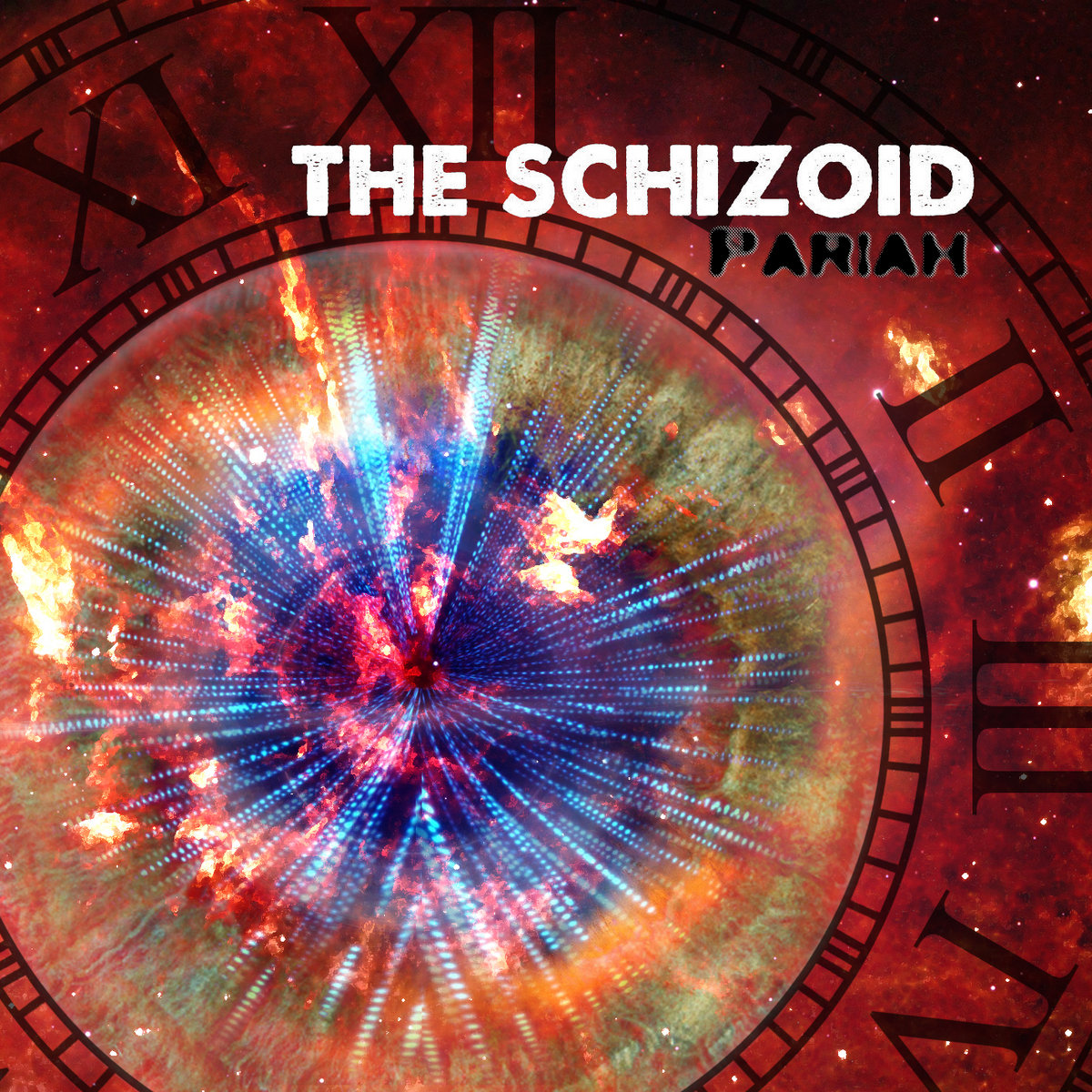 2019 brings the new full-length album “Pariah” by extreme-music artist SCHIZOID, marking the 20th year of the act with this long awaited return.

Primarily known for involvement in the digital hardcore genre and waving the flag for the D-TRASH Records scene, the solo project (herein titled THE SCHIZOID) for now operates from an black metal point of being.

SCHIZOID is no stranger to the genre, having performed as vocalist for Canadian cult black metal band DEAD OF WINTER who released the hellish “At The Helm Of The Abyss” on Profound Lore Records in 2005.

“Pariah” releases on February 14 2019, digitally available through bandcamp as well as all streaming platforms (iTunes, Spotify, et all). Also to come, a collection of remixes of the “Pariah” material by SCHIZOID’s peers from the D-TRASH Records cyberpunk scene and its underground.

Some compilations that SCHIZOID was on recently. Go get’em they’re all for free download! Some alternate mixes, etc.

Not too much lately going on but there is some new/old news:

-SCHIZOID’s new song “Triskele” was featured on the DTRASH200 – TRASH THE WORLD compilation.  The first 50 copies of the disc were sold as USB keys which featured lossless versions of the 46 tracks from all eras of D-TRASH Records bands.  Also tied in was D-TRASH Records shirts, which are still available.  You can hear the song below.

Posted on October 24, 2013 by schizoiddtrash

And here we go. The next cipher of SCHIZOID “The Next Extreme” era is unveiled. Not for squeamish ears, by any means. All 16 tracks front to back remixed by UK noise/breaks artist HYPERDRIVER. His albums on D-TRASH and remixes of the roster have long provided a unique brand of excess to the table, a deftly rhythmic noiserama to burst open ears and destroy the mind. This Hyperdriven take on “The Next Extreme” will please fans of HYPERDRIVER, SCHIZOID and extreme digital musick…

1 The Next Extreme (Hyperdriver_BM_Mix)
2 Out Of Reach (The Hyperdriver Is Sick Mix)
3 Pained (No Pained No Gained Mix)
4 Real Evil (The Hyperdriver Fluffy Mix)
5 Physical Is the Illusion (Fizzykal Iz De Confushion Mix)
6 Nothing But The Same (Nothing Like The Same As Nothing But The Same)
7 Fret, Regret (Hyperdriver Mix)
8 Mainstream Underground (Mainstream Overground Mix)
9 Another Go (Go Again Mix)
10 Epitaph (Dancehall Remix)
11 Life Is Struggle (Metal_nose_love Remix)
12 Slaviour Saves (The Hyperdriver Banana Flavoured Mix)
13 Promise Of The End (I Promise It Will End Mix)
14 Something To Look Forward To (Nothing To Look Forward To Mix)
15 Final Descent (The Hyperdriver Tingling Mix)
16 The Last Extreme (Shizoid But Not Schizoid Mix)

Posted in News, Releases | Tagged remix, schizoid, the next extreme | Leave a comment

“Here’s a cool MP3 podcast mix I made last year of some of the most inspirational @EARACHE Records tracks that helped to shape my own metal vs electro sound. -SCHIZOID”. Click on the image to download and go to http://www.earache.com and buy the originals.

REVIEW: “The Next Extreme” @ Decompression Magazine